Women have been running a battle with excess hair for years now. So it is perfectly normal to assume that hair removal treatments aren’t really a new thing. Of course, it is understandable that the methods have changed drastically and that nowadays it is quite easier to get rid of undesirable hairs on your body. But if you have ever wondered how did people in olden times deal with this issue and how much have our methods evolved from that period, then keep on reading. Here we prepared for you a timetable of hair removal through history and ages. 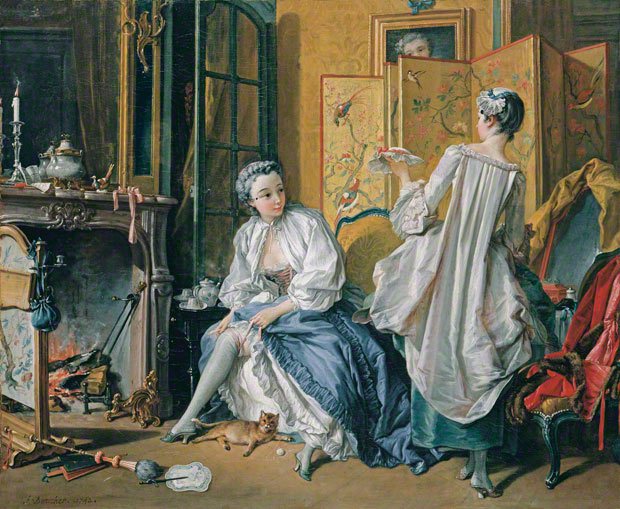 It is certain that ancient Egyptians were the ones who originated many beauty treatments and rituals. They were the first people who made improvised razors from things such as stones, bronze and even seashells. Women in ancient Egypt had a tendency to remove all of their body hair, even on their heads; that is why it was important for them to have sharp razor-like tools. They were also keen in using beeswax for removing hairs. In ancient Rome, it was considered uncivilized for high-class people to have body hair. They used tweezers, depilatory creams and razors in order to get rid of excess hairs. 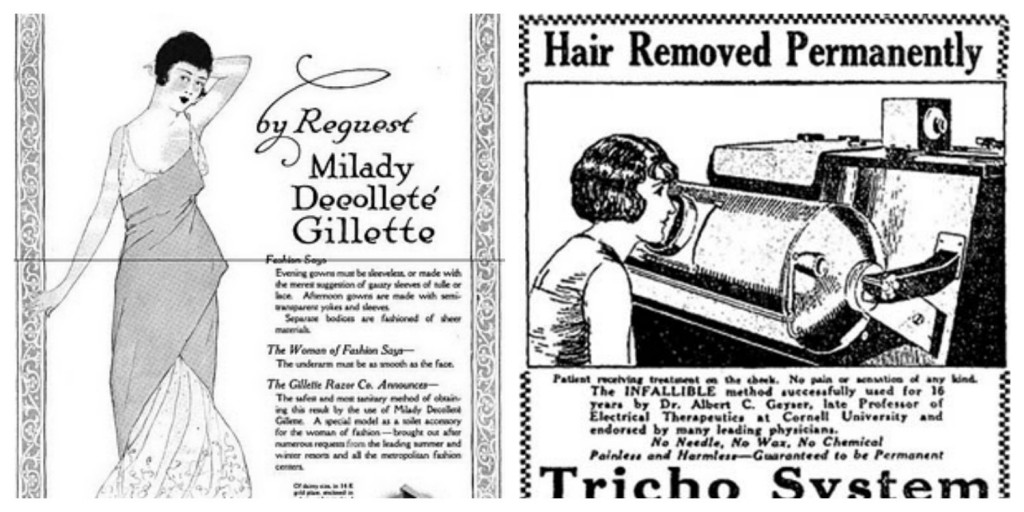 The first straight razor was invented in 1760s by a French barber called Jean Jacques Perret. The Perret razor, as they called it later on, was made in an L-shape and was made entirely out of wood, except for the steel blade. But a complete revolution with razors began in 1880s when King Camp Gillete made the first modern day razor. It was aimed for men only, and it wasn’t until 1915 that a first women’s razor made an appearance. 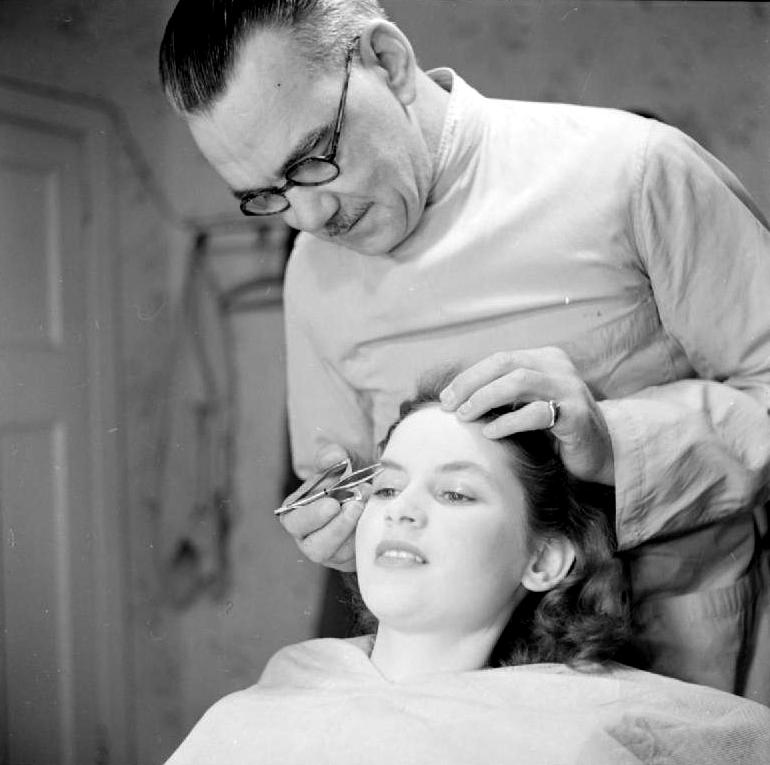 The beginning of the 20th century was quite significant for women, when referring to hair removal. Beside the fact that it was a period where the first razor created especially for women appeared, it was also a time where women in magazines were featured with shaved armpits. It was a beginning of a new trend where women were encouraged to get rid of their hairs as they were observed as distasteful. The 20th century was also a stepping stone for many companies to start producing various depilatory creams and powders. The next couple of decades were stigmatized by the appearance of electrical razors (1940s), wax strips (1960s) and even electrolyses (1970s).

Today, thanks to the rapid development of technology, women have it much easier when it comes to hair removal. There are all kinds of different treatments and methods from which we can choose. Other than the conventional methods of shaving and waxing, using epilators, razors and all kinds of different creams and hair removal products, many people resort to laser treatments. For instance, IPL laser hair removal has proved to be quite popular among the higher masses. Laser hair removal is quite popular and is gaining on significance as it is a permanent solution for this issue that has been present for ages now.

The problem of excess hair has been around for thousands of years. As we can see, even people from ancient times had to deal with this issue. Having excess body hair is certainly not pleasant and it is quite tiresome for both men and women to constantly fight a battle with it. Fortunately, our civilization has developed in a quite extraordinary manner, so now dealing with unwanted hairs doesn’t actually represent that much of an issue. Now, we can only wait and see what kind of treatments will be there in the future.

Sophia Smith is a freelance writer from Brisbane, Australia with huge interest in beauty, makeup and fashion. Sophia is also very passionate about DIY projects. She could be described as beauty addict and life lover. She writes in mostly beauty related topics, mainly through blogs and articles. Sophia is regular contributor at High Style Life on topics related to beauty, fashion and style.