This is Beizi Temple in Inner Mongolia and off the beaten path where we stop on our travels through the country on our way to visit more farmers while in China 3 weeks ago.

The Beizi Temple is a protected for its historical Cultural Value at the National Level  autonomous region of Inner Mongolia, People’s Republic of China. 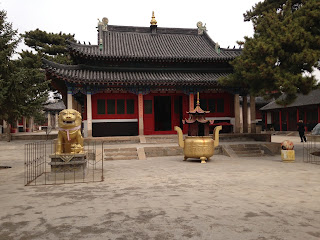 Beizi Temple this entire temple is made of only wood and therewere no nails used in the construction. The Beizi Templehas a Chinese name “Chongshan Temple” This is just one small buildingwe was opened for us to go inside. 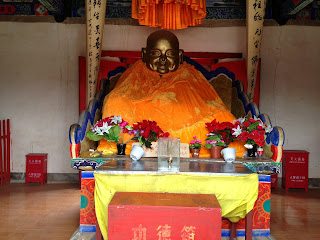 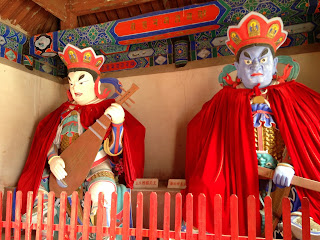 The temple is kept closed to preserve the colors and fabrics that are inside.
I have read that the temple and the ground were actually built by dynasties
in 618 and has evolved over thousands of years. Each time there was a  change in
dynasties the name of the temple would be changed to the families name. At one
time many of the building that were originally built were burned down.
Constructions of Beizi Temple is characterized by flying eaves, bending arches,
painted girders, exquisite pavilions, and a lot of frescoes. Therefore
Beizi Temple is of great value for researches on history and art of the ethnic group.
Much more information can be found Top China Travel 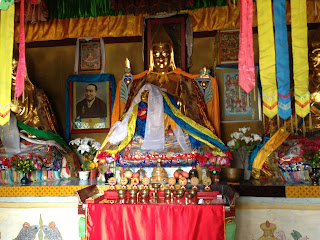 This is another statue inside on the left of the larger Budda.
All of the banners that you see in the pictures are hand made by the monks. 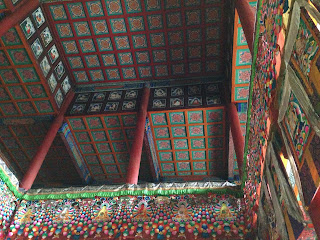 This was looking up to ceiling inside the temple of the upper floors
where the monks live.The ceiling are handpainted sections of wood. 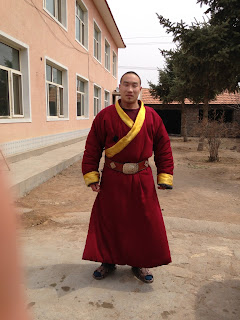 This is one of the monks that lives and devotes his life to the care of the grounds.
He went and dressed in his robe that is used when entering the temple to worship. 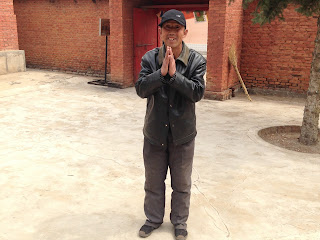 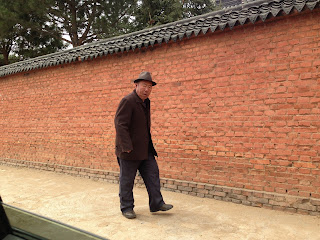 Outside the temple, not sure if he lived there. 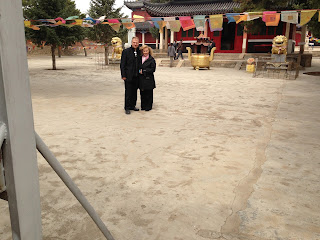 My son and I 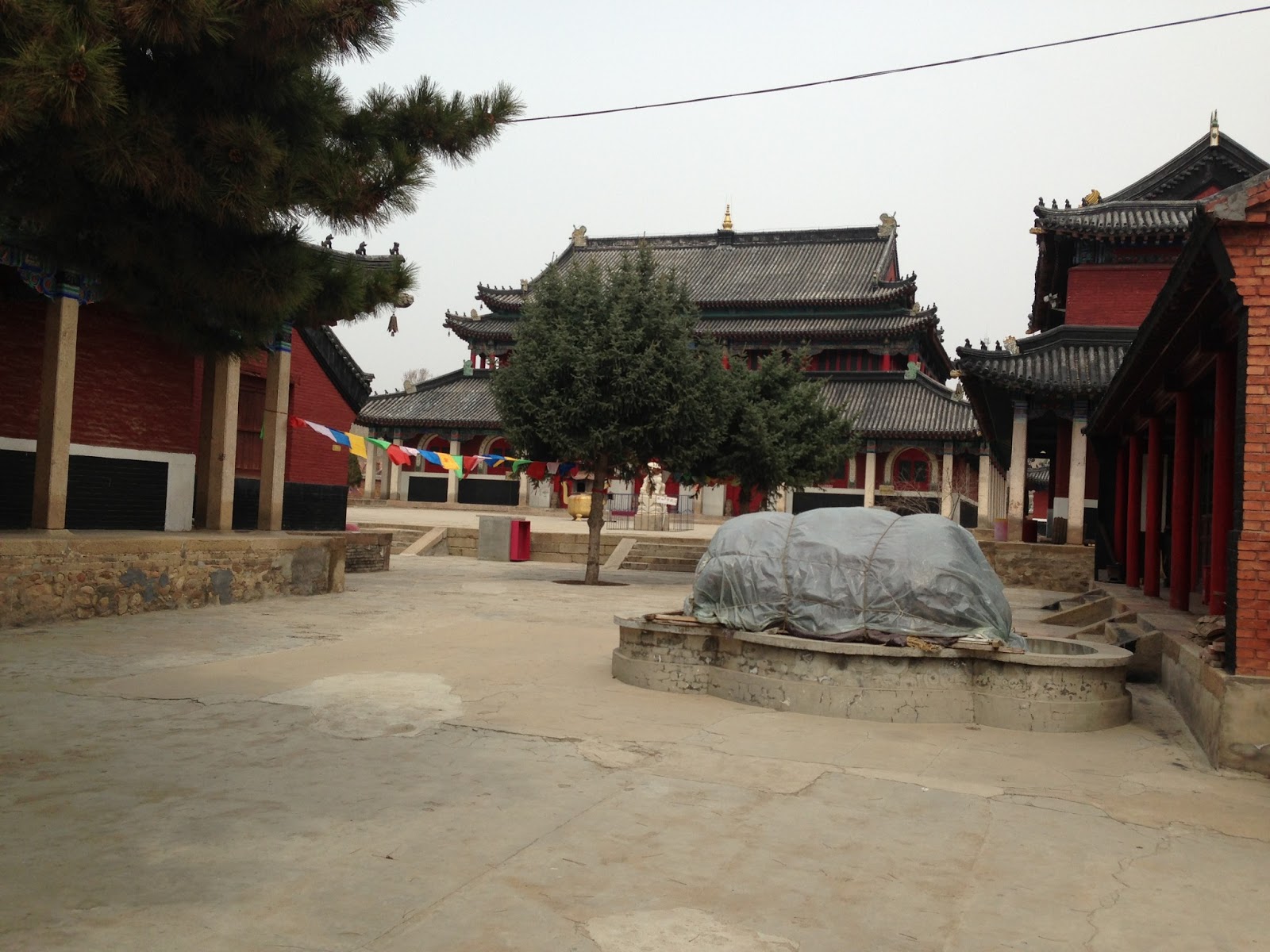 Photo of the outer buildings. I added this picture of
Chinese Buddhist monks performing a formal ceremony in
Hangzhou, Zhejiang Province, China. (Photo credit: Wikipedia)Not at the temple we were visiting. An enlargeable map of the administrative divisions of the People’s Republic of China (Photo credit: Wikipedia)